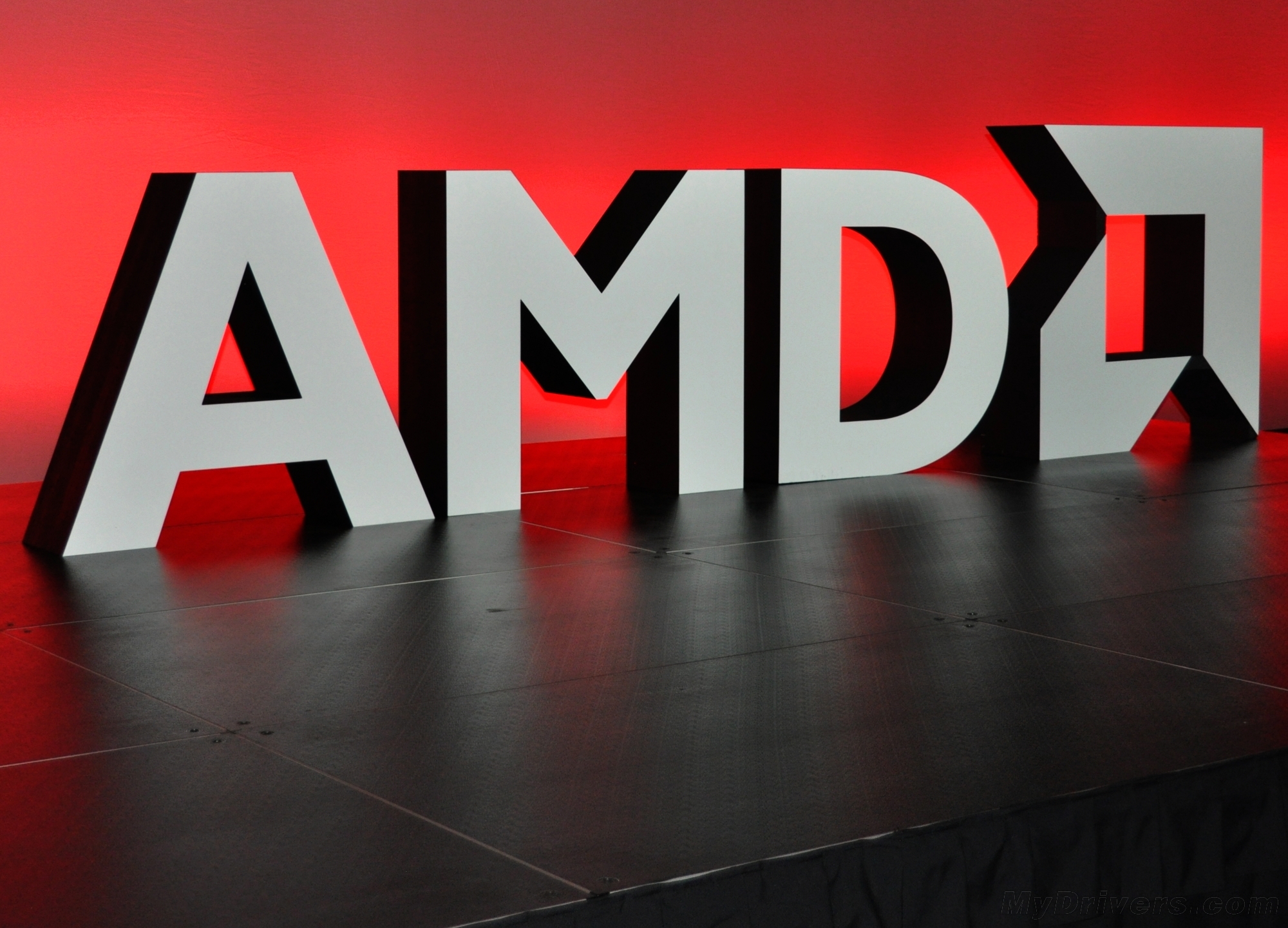 About Mantle and the Future of AMD With Richard Huddy, Gaming Scientist

Of course we have an original, untranslated, serious looking and unabriged version of our interview with Richard Huddy, Gaming Scientist at AMD. You can read the more colourful Romanian version here. Enjoy!

N2: Richard, this interview is a great opportunity, both for us and our readers, to get a closer look at AMD’s perspective on how gaming can be improved together with the community. In a video posted on Youtube, you spoke about working with the top names in the industry. Do you feel like AMD is the landmark we should be looking towards when it comes to cutting edge hardware development, specifically tailored for gamers – especially now that you took up the position of Gaming Scientist?

Richard Huddy: Thanks for the chance to speak directly to your readers – I’m very grateful to you for asking me to be involved.

I love the fact that this role puts me into direct contact with so many fantastically bright games developers.  If someone else had this job – I’d be incredibly envious of them!  But it’s no coincidence that AMD is at the center of gaming right now.  Not only do we have an unprecedented clean sweep in the latest generation of consoles  but we’re also in an impressive position in PC gaming.  We supply the GPU that makes the world’s fastest consumer graphics card (the AMD Radeon™ R9 295X2) and we have a range of APUs and GPUs that we believe deliver the best performance at pretty much every price point.

N2: Gaming Scientist sounds very interesting – it actually sounds pretty bad ass –, and we bet it’s a very tough position in this extremely competitive industry, but how exactly will you bring together the feedback offered by AMD’s community and the projects developed by the Architecture team?

Richard: I think the role is likely to change quite a bit as I settle into it…  But, yes, there’s no doubt that it’s “Bad Ass”.

In the first place it has been mostly about outwards communication, so I’ve had the chance to get out and explain the goodness that’s in Mantle, why we believe that monitors that support AMD ‘FreeSync’ technology can gain leadership in a few months’ time, and I’ve had plenty of opportunities to get out there and explain some of the unique synergies in AMD Gaming.

As we move into later 2014 and then into 2015 and beyond I’ll pick up the main responsibility of AMD’s Gaming Scientist.  That’s the close communication with the numerous PC Games Developers who are involved in developing cutting edge PC games.  We work very closely with a select group of the most influential PC developers, sometimes for special projects and at other times to understand where they want to take PC graphics in future.

Right now my focus is on high end PC development, but as I settle into the role I’ll expand that horizon somewhat to cover the other graphics-related markets where AMD participates.  So that means APUs, embedded and semi-custom.

N2: The end result should be a line of graphic cards developed to suit all the requirements of the gaming environment. Is that a real, fully achievable goal, in today’s highly dynamic market?

Richard: Well, it’s a tough order, no doubt about that – but failure really isn’t an option!  We’ve seen that it can be very hard to produce a single architecture which really spans all of the GPU markets from low end handheld solutions to high end work stations. So it’s probably more realistic to split the markets that AMD is involved in, into two or three segments each of which share common properties and almost all of the fine-grained architectures.  The PC is just one of those segments…  So, yes, I think that means that it’s possible to build a range of graphics cards which succeed in addressing all the various needs of PC gamers, from the high end enthusiasts who are willing to spend significantly over a thousand euros to get the best component that money can buy, to the millions of folks who look for value for money from every euro that they spend.

AMD has spent the last handful of years building and introducing the “GCN” architecture which spans the latest generation of AMD Radeon™ graphics cards  It’s impressively efficient, stunningly flexible and we believe it to be a great foundation for building the future.

The aim of the role of Gaming Scientist is to make us better able to cope with both the changes that we want to make, and at the same time take into account the changes that ISVs need us to make well into the future. 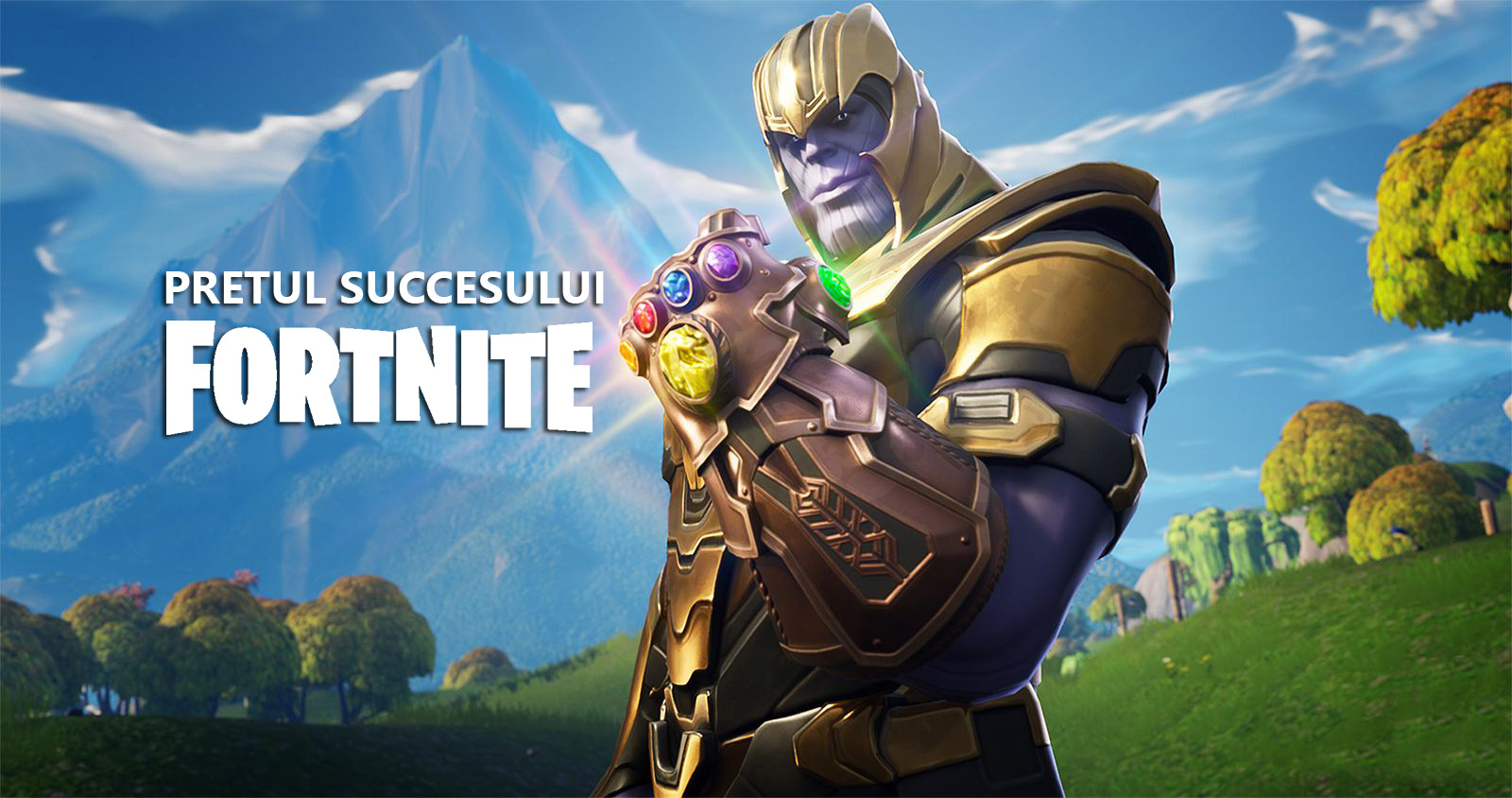 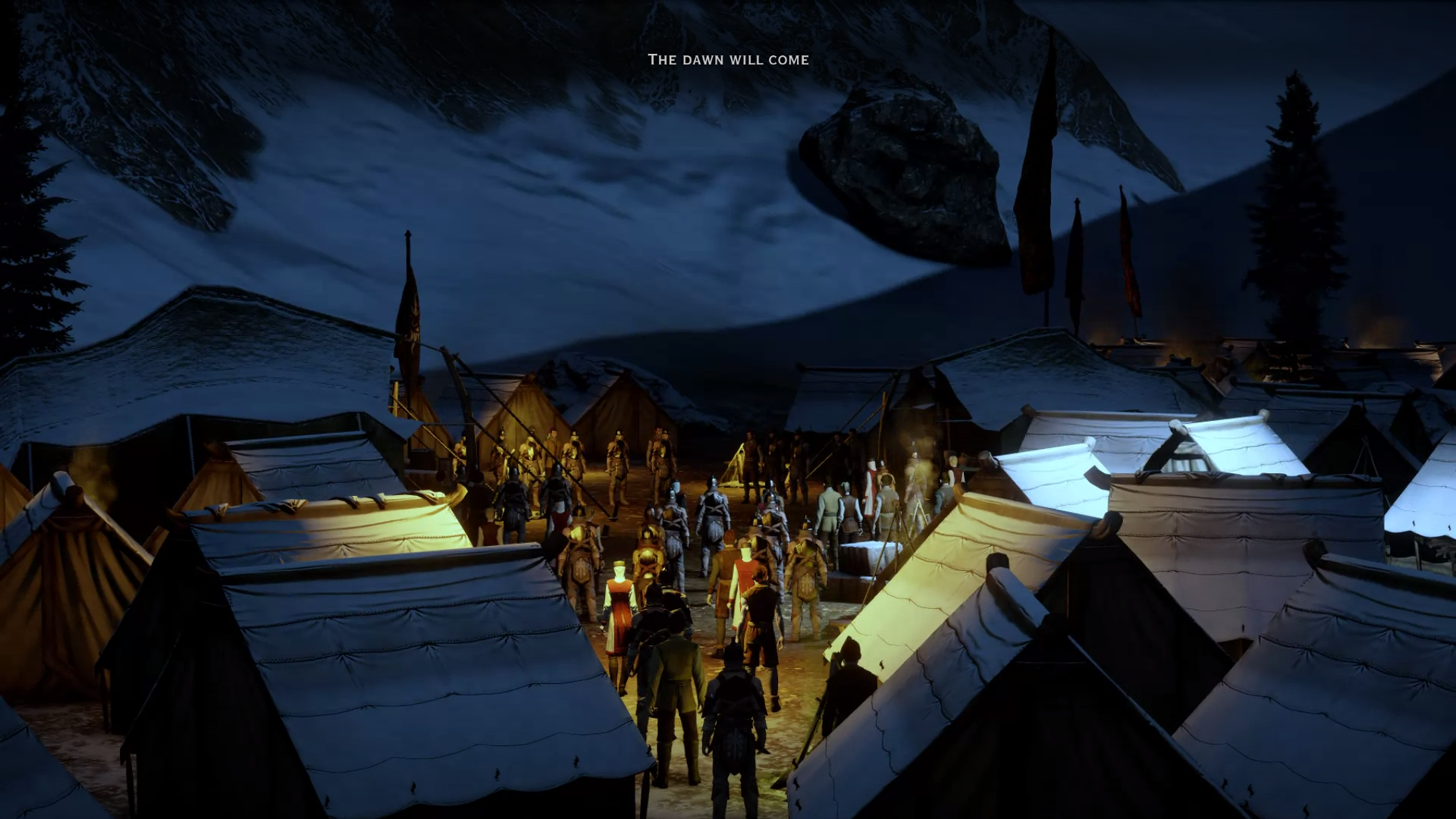 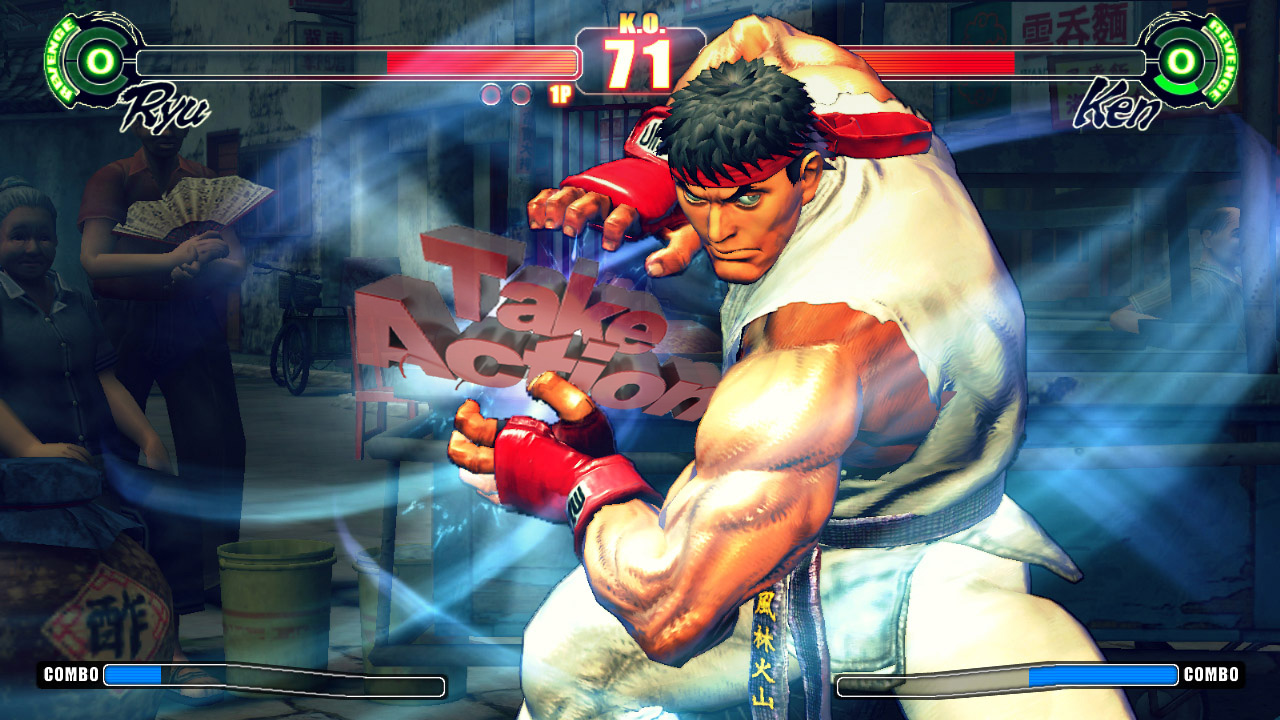